A Worldwide Epidemic that Hits Close to Home

The United Nations defines human trafficking as, “the recruitment, transportation, transfer, harboring, or receipt of persons by improper means (such as force, abduction, fraud, or coercion) for an improper purpose including forced labor or sexual exploitation.” Today an estimated 20 and 40 million people internationally are trapped in modern slavery, but only about .04% survivors of human trafficking cases are ever identified. 1

There is no official estimate of the total number of human trafficking victims in the Unites States. However, Polaris, a non-profit that runs the National Human Trafficking Hotline and maintains the largest publicly available data set on human trafficking, estimates that the total number of victims reaches into the hundreds of thousands when aggregating adults and minors involved both in sex and labor trafficking. They have seen the number of cases in the US increase every year, rising 13% from 2016 to 2017. 2 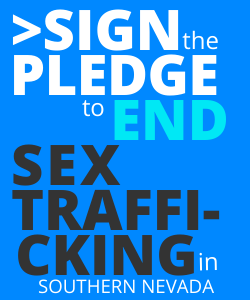 10th in the Nation

1 of 13 High Intensity Child Prostitution Areas in the US. 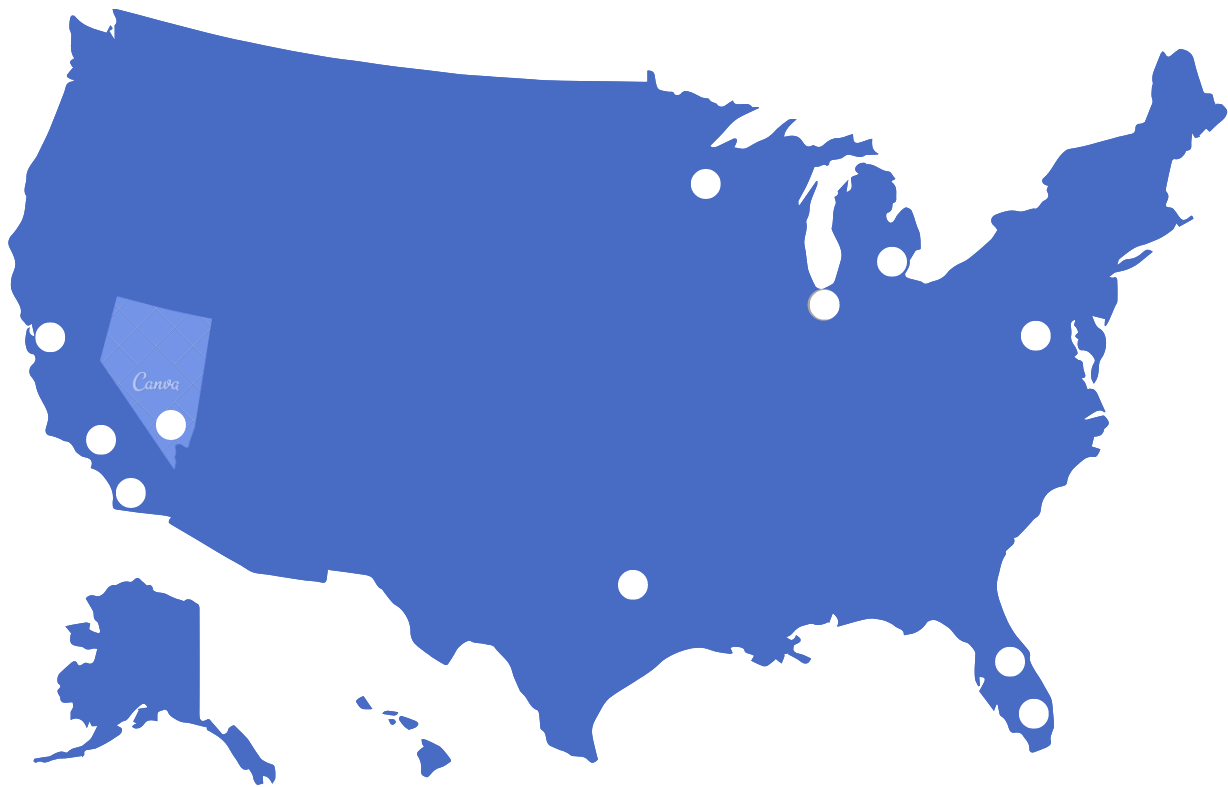 Estimated victims of child sex trafficking in Nevada
per the formula to estimate prevalence rates for human trafficking developed by the Institute on Domestic violence & Sexual Assault , University of Texas at Austin
The Nevada Coalition to Prevent the Commercial Sexual Exploitation of Children
2017 Annual Report

While human trafficking does not discriminate by age, race or gender, Nevada is also a major destination for those who seek to sexually exploit children. The FBI has identified Las Vegas as one of 13 High Intensity Child Prostitution Areas. In their 2017 annual report, The Nevada Coalition to Prevent the Commercial Sexual Exploitation of Children give an estimate of 5,687 victims of child sex trafficking in Nevada.

88% of sex trafficking victims
were in the care of social services or foster care when they ran.

Nationwide, an estimated 1 out of 7 endangered runaways reported to the National Center for Missing and Exploited Children were likely child sex trafficking victims, and of those, 88% were in the care of social services or foster car when they ran. Nevada statistics closely mirror the national numbers. In 2017, 156 youth were detained in Clark County for their involvement in commercial sexual exploitation; 100 were from Nevada, and 81% were already in the state’s child protection information system.

These metrics point to the pressing need for increased awareness, prevention and intervention efforts in our community. In 2018, the Impact NV advisory boards voted to prioritize the the fight against human trafficking . As an organization we are working to develop an inclusive and effective framework for creating long-term positive change for adult and child victims of human trafficking in Southern Nevada 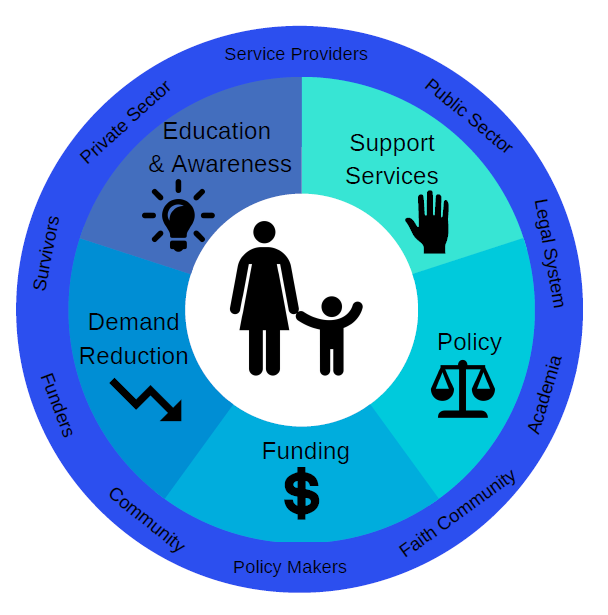 Putting it All Together – January 2019
Attendees from previous three events came together to review findings and decide next steps. Impact NV announced the Pledge to End Sex Trafficking in Southern Nevada and the Shared Future Impact Fund.

Next Steps: The Shared Future Fund

On January 9, 2019 Caesars Entertainment and Impact NV announced the creation of The Shared Future Fund.  The Fund is a new and innovative investment model that will will be used to create long-term positive change for adult and child victims of human trafficking. The Shared Future Fund will be initially resourced by in-kind donations and direct financial support from Caesars Entertainment and an inaugural fundraising event in fall of 2019. The self-sustaining model is designed to catalyze solutions to core regional issues via grants, loans and investments. The fund will be controlled and managed by ImpactNV, a 501(c)(3) nonprofit in Southern Nevada dedicated to mobilizing cross-sector leadership to address pressing social needs and building a better community.

The Shared Future Fund aims to define a new pathway to achieve philanthropic goals by supporting a holistic, community-centered strategy that emphasizes advocacy and collective impact rather than the traditional approach of contributing financial resources to company-chosen causes. The initial emphasis of the fund will be to provide support for women and children affected by trauma associated with human trafficking, which is an issue that intersects heavily with other crises that rise from social inequity including homelessness and immigration concerns. Read more about The Shared Future Fund.

Learn more about the issue of Human Trafficking