Vehicle-to-Grid services: The future for Nevada? 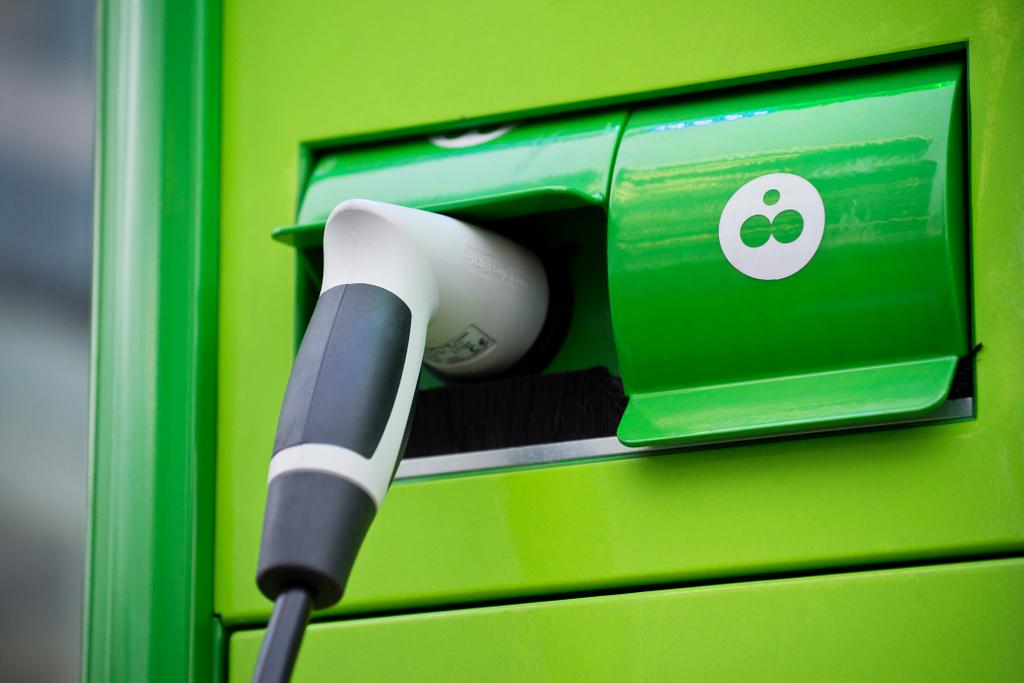 This is a period of great change in the energy sector as we push towards a cleaner and more sustainable economy. With the need to reduce our carbon emissions and tackle climate change at a critical stage, it has opened up to market to a huge number of disruptive and innovative technologies.

One of the major technologies that has made its way to market over the past 10 years is that of electric vehicles (EVs). With the likes of Tesla now manufacturing in Nevada, the formation of Nevada’s Electric Highway from Reno to Las Vegas and announcements from several other Western States that they are to follow suit it has paved the way for the EV industry to boom over the coming years.

We have previously brought to you news about the growth of EVs in Nevada. In fact Nevada has the highest EV growth in the US with this trend likely to continue. In terms of sustainability EVs are seen as the way forward as they offer low maintenance costs, over 50% reduction in CO2 emissions (more if electricity is generated through renewables) and can be used in low emission zones. 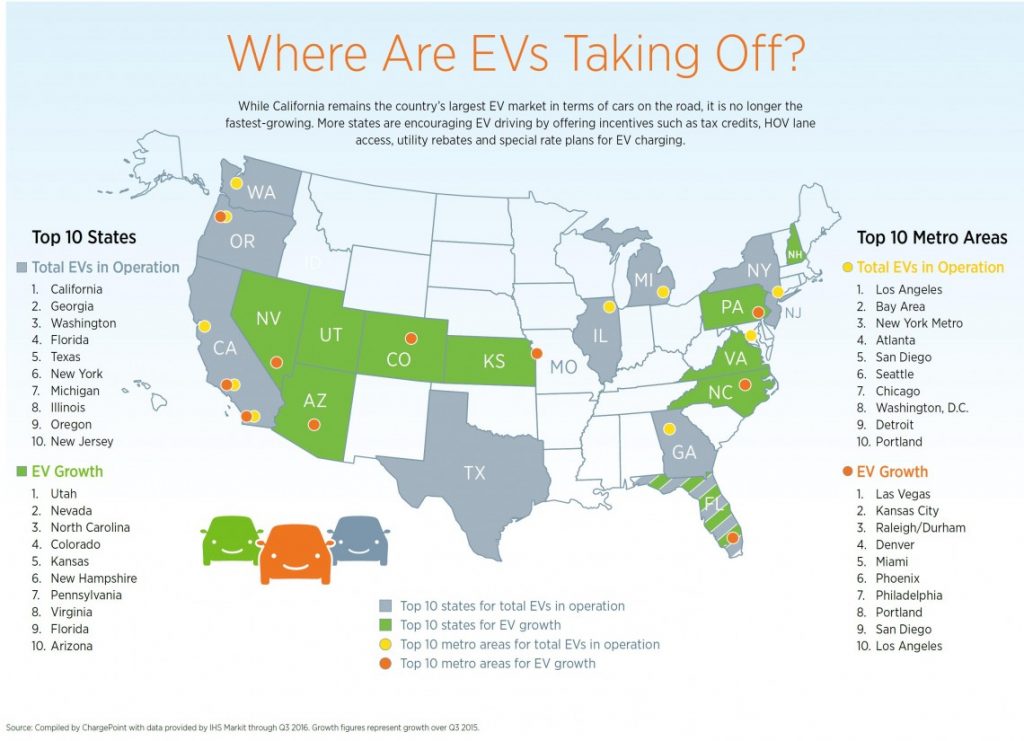 The benefits of EVs are now widely reported, however cars are parked over 90% of the time during which they are often left plugged in to charge. This means that a great storage resource (around 40-50kWh battery in new cars) is not being utilized 90% of the time. This is where Vehicle-to-Grid (V2G) services come in.

What is V2G and how does it work?

V2G enables the battery of an electric car to essentially become a part of the centralized grid system. A special car charger is installed and when the car is plugged in it allows energy to be either transferred to the grid or to take energy from the grid to charge the car. There is also the possibility of a bidirectional system that would also allow energy stored in the car battery to be used in the home. Basically the car battery can provide a storage option for both the grid and your home.

What are the benefits? 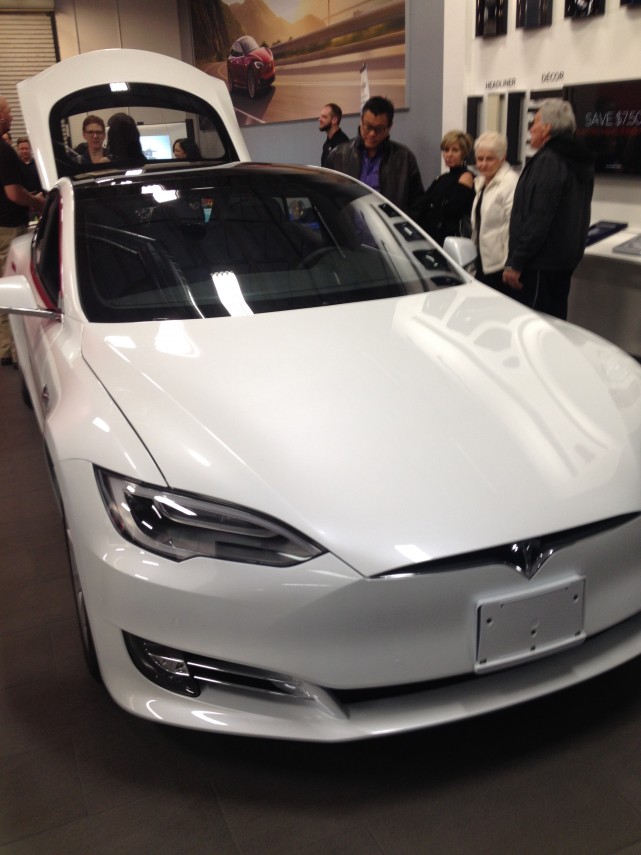 Storage has been a major issue in the energy industry as we look toward more renewable energy sources that can be unpredictable in their production. With so much solar in particular in Nevada storage is an essential component of the future energy infrastructure. Utilities are responsible for ensuring the grid is balanced, supply meets demand. By having V2G storage this helps the utility to balance the grid, taking additional energy at times of peak demand. This is known as a demand response service allowing peak shaving and valley filling (charging vehicle at times of low demand).

As part of a smart grid system the utility can draw on energy from the car at times of peak demand and then charge the car at points of low demand when the energy is cheapest. Equally a homeowner who has solar on their roof can charge the battery during the day and then when it is dark and the solar is not producing they can draw on their storage. To ensure that there is enough charge for your journey the next day owners can manage the system via an app, allowing them to specify how much charge is required to be left in the battery.

While the utility saves money be using storage at peak hours this saving can then be passed on to the customer. It is anticipated in current projects that it would equate to the vehicle owner having to pay $0 in fuel for the vehicle over the year. If they have a vehicle to home system they can also benefit greatly from producing their own energy, minimizing their bills and having enough storage for a few days of power.

While there are currently few large scale operational projects, in the UK utility company OVO and car manufacturer Nissan have recently announced a partnership that will make this a reality from 2018. Customers who buy the new Nissan Leaf will be given the opportunity to participate in the program with OVO managing the demand and installing the car charger.

With electric vehicle uptake predicted to continue its drastic increase over the next few years this technology will help them to become a critical factor in a low carbon, clean energy mix. They offer a holistic approach to carbon reduction and energy management, tackling key issues such as storage, emission reductions, increasing renewable energy and cleaner transport.

In Nevada this could mean an increase in the amount of solar we use on the grid at all times of day, resulting in a reduction in fossil fuels, less pressure on the grid and increased energy security for the State. In turn this allows more money to stay in Nevada to be used on key services such as healthcare and education. Such a project would see Nevada as an energy and innovation leader, and with the likes of Tesla in the State similar collaborations as the UK example above could become a real possibility. With the earlier mentioned Electric Highway and policy supporting EVs suggesting an increasing uptake of EVs this could be a real opportunity for Nevada to drive toward a cleaner energy future.

Published On: October 10, 2017Categories: Sustainability in the NewsComments Off on Vehicle-to-Grid services: The future for Nevada?Tags: Battery Power Storage, Electric Vehicles, Renewable Energy, storage, transport
Share this
Tweet this
Email this