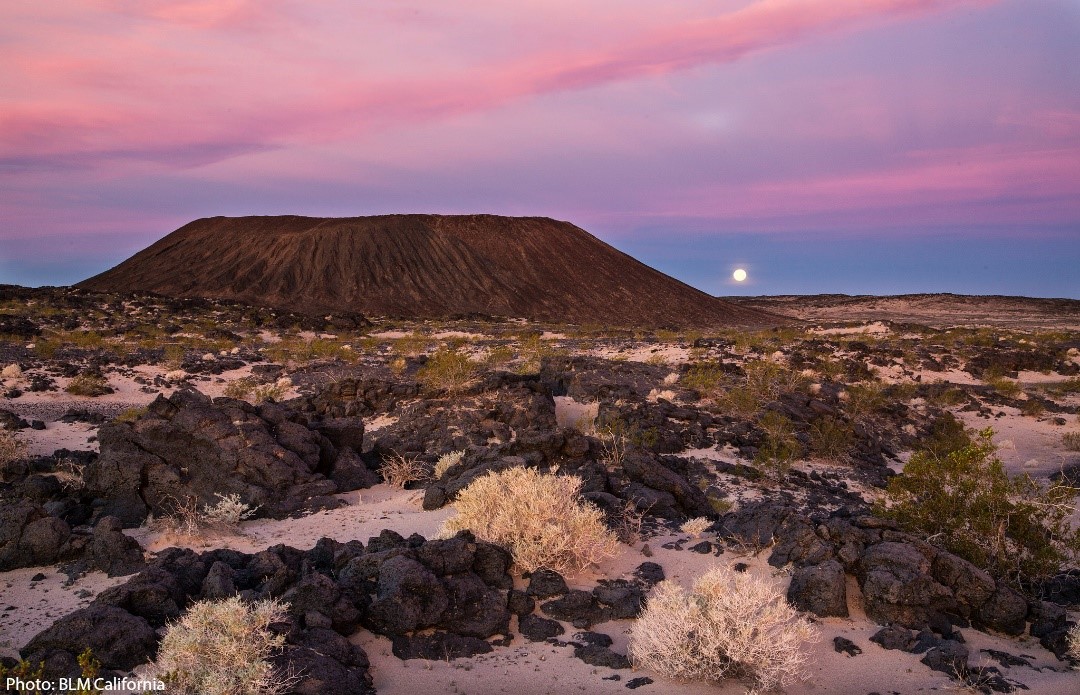 The designations “… will nearly double the amount of public land Obama has granted national monument status since taking office” and “connect those regions to other protected government land, including Joshua Tree National Park, the Mojave National Preserve and 15 other federal wilderness areas.” The landscape includes “the largest remaining undeveloped stretch of America’s Mother Road, historic Route 66”, has 30 miles of the Pacific Crest National Scenic Trail, ancient lava flows, sand dunes, and links two mountain ranges and a diverse collection of wildlife, such as golden eagles. In a White House statement, the Obama administration further strengthened their sustainability cause by affirming “In addition to permanently protecting incredible natural resources, wildlife habitat and unique historic and cultural sites, and providing recreational opportunities for a burgeoning region, the monuments will support climate resiliency in the region…”

Places such as the recent designations “that hold numerous important Native American archaeological sites” and others throughout the country are protected by the federal Antiquities Act of 1906, giving the president the authority to scrutinize and save these locations because of historic, scientific or national interest. The White House proudly summarizes that “President Obama has protected more acres of public lands and water than any Administration in American history.” 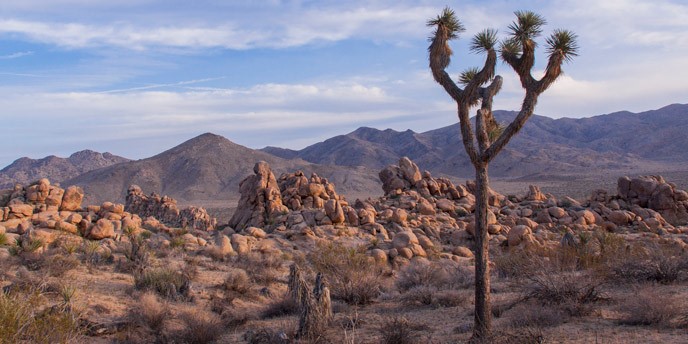