Supermarket’s Own Food Waste to Power Itself 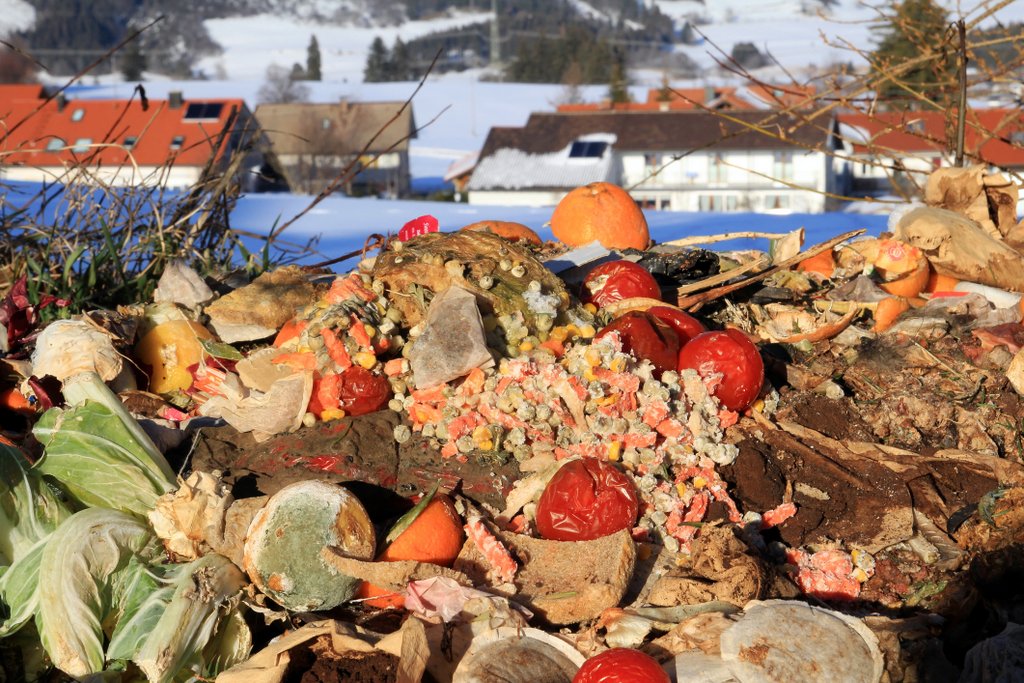 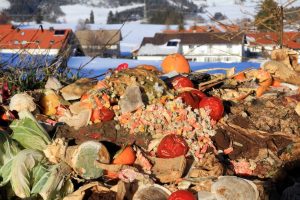 UK supermarket will be the first in the world to disconnect from the grid using electricity generated from its own rotten food.

Process of Going from Food Waste to Power Generation

The process is quite straightforward. At the end of each day, the food waste products which cannot be donated will be shipped off to an anaerobic digester about one mile away. The digester produces biogas which can provide fuel to generate electricity. That electricity will be connected via a one-mile long power line to power the store. Once the process is completed and linked to the store, the supermarket (Sainsbury) will sever its link to the grid.  Thus it will use its own food waste to power its store.

It is estimated, by one study, that there is enough cow manure generated in the U.S. that if it were to be collected and put into anaerobic digesters to produce biogas, there could be enough electricity generated to power over 1 million homes.

The complete story along with some interesting pictorials can be accessed on the ExtremeTech website.

Lauren Boitel is the Executive Director of ImpactNV, a statewide sustainability NGO convener and coalition builder that drives systemic change around economic, environmental, and social sustainability in the Silver State. Lauren has 12 years of experience as a Sustainability Professional in Southern Nevada and teaches Sustainability & Entrepreneurship for the Lee Business School at UNLV.
Published On: July 22, 2014Categories: National - Global, Sustainability in the NewsComments Off on Supermarket’s Own Food Waste to Power ItselfTags: Anaerobic Digester, Biogas, Clean Energy, Waste Reduction
Share this
Tweet this
Email this