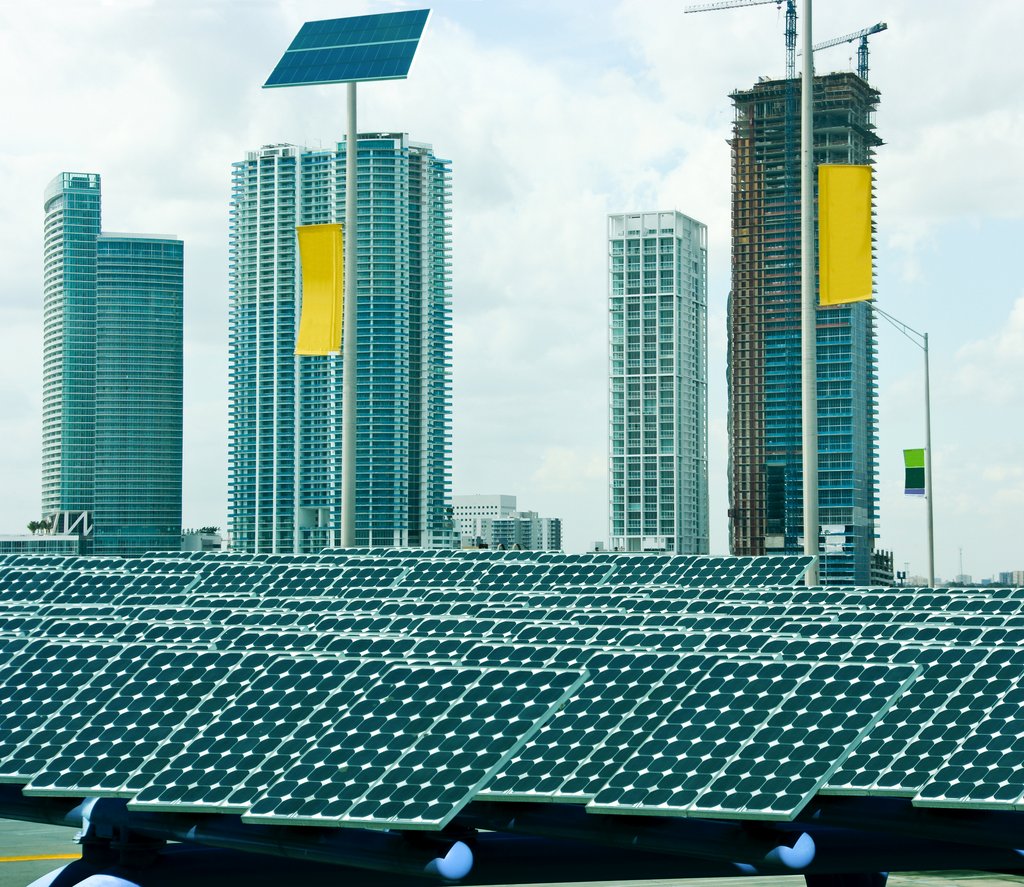 SolarCity seeks to beat the grid by making its own panels. To speed up the process to lower the costs of solar power, SolarCity announced it acquired a startup company, Silevo, who developed improved efficiency silicon solar panels. By having the ability to both manufacture and install solar power systems, SolarCity can improve overall efficiencies in the installation of solar panel systems, thereby cutting costs with goal to make such systems on a cost equal to or less than traditional grid based power without having to rely on subsidies.

The path to ultimately having solar power way cheaper than coal or fracked gases is to combine huge economies of scale with the most advanced technologies,” — Elon Musk, Chairman, SolarCity

Higher solar panel efficiencies mean that businesses and city buildings can generate more power in a given limited space than is currently possible, thus saving even greater energy costs. With greater efficiencies and economies of scale, the company hopes to produce solar power at a cost per kilowatt-hour less than the current grid based costs.

The full story is posted on GreenBiz,com.

Lauren Boitel is the Executive Director of ImpactNV, a statewide sustainability NGO convener and coalition builder that drives systemic change around economic, environmental, and social sustainability in the Silver State. Lauren has 12 years of experience as a Sustainability Professional in Southern Nevada and teaches Sustainability & Entrepreneurship for the Lee Business School at UNLV.
Published On: June 17, 2014Categories: National - Global, Sustainability in the NewsComments Off on SolarCity Strives to Lower Solar Panel Energy CostsTags: Clean Energy, Energy, Energy Efficiency, Photovoltaic, Solar Power
Share this
Tweet this
Email this