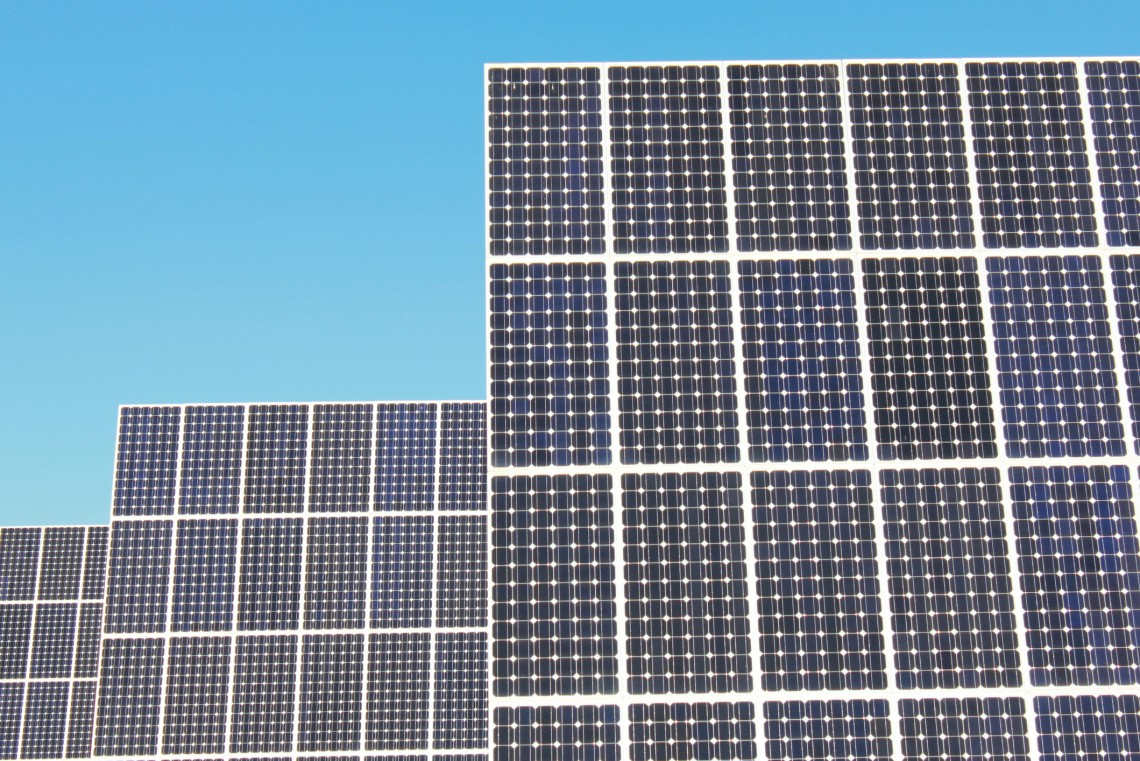 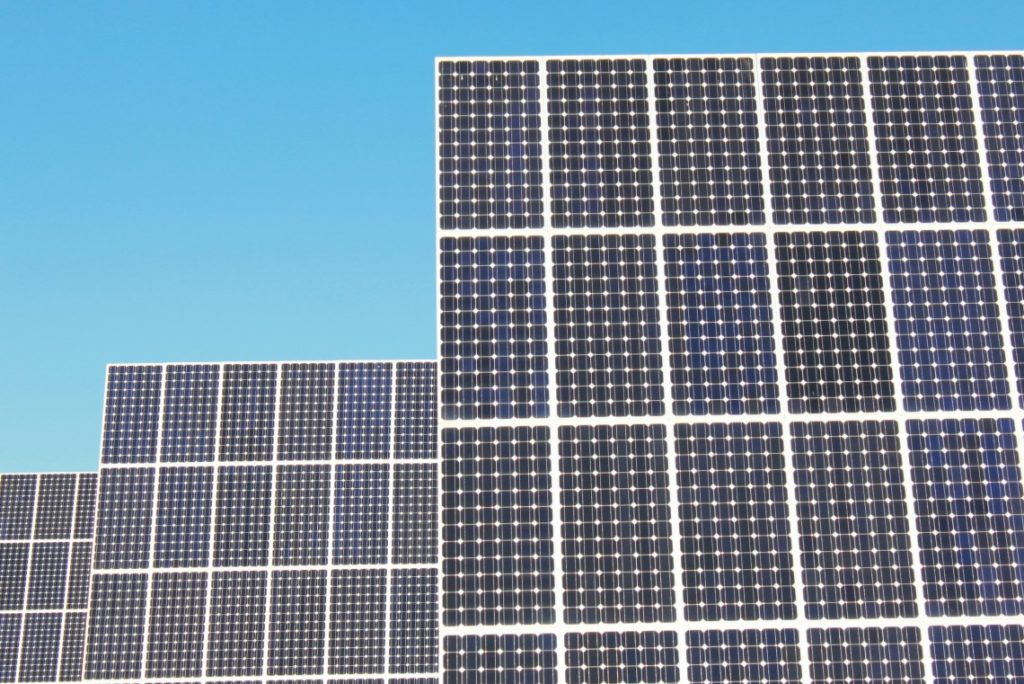 Sustainability has become the goal of many conservation minded individuals and organizations. Striving to reduce the amount of waste going into the landfills, finding alternatives to transportation, and eating locally, are some of the many tactics used. However, when it comes to sustainable energy choices, we are often limited in our ability to utilize a more sustainable option. Reducing dependence upon fossil fuels and implementing new renewable energy strategies is become wildly more popular, but many of these alternatives have been slow to take effect. Why is that?

One of the most significant reasons that renewable energy alternatives haven’t taken off and become mainstream is because it is often still cheaper to get fossil fuel based energy, due to government subsidies and tax breaks that have been in place for decades. Fossil fuel companies are allowed to form Master Limited Partnerships, which shield them from millions of dollars in corporate taxes.

Although renewable energy companies have received government tax dollars in recent years, these fund have been unstable. Furthermore, most of these companies are still not allows to form the same partnerships as fossil fuels companies. This capability would likely lower the cost of renewable energy production and fuel research and development. Numerous environmental advocacy groups are working to change this restriction.

Aside from increased expenses as a result of fewer tax breaks and stable government subsidies, renewable energy projects tend to be more expensive because of their relative newness. Many of the techniques used in renewable energy are not streamlined, meaning that investing in the technology can be expensive. Furthermore, with so many innovations happening regularly, the technology bought today is likely to be outdated tomorrow.

Many renewable energy sources such as solar power have seen drastic decreases in price over the past decade, which has resulted in broader implementation. However, it can still be difficult for buildings and cities to integrate alternative forms of energy if they also have to pay for the necessary infrastructure. Although the long-term benefits have been noted, the initial price tag can be a hard pill to swallow.

Even though there is significant evidence that harnessing cleaner energy will be essential to providing for our overpopulated world, there is still a profound portion of the population that does not take an interest in alternative energies. This may be the single largest factor impacting the rate of green energy adoption. Without the vocal support of the people, most governments will not be motivated to make significant changes.

Published On: November 16, 2015Categories: Sustainability in the NewsComments Off on Roadblocks to Adoption of Green Energy TechnologiesTags: Clean Energy, Energy, Green Energy
Share this
Tweet this
Email this