The Rise of Sustainable Business 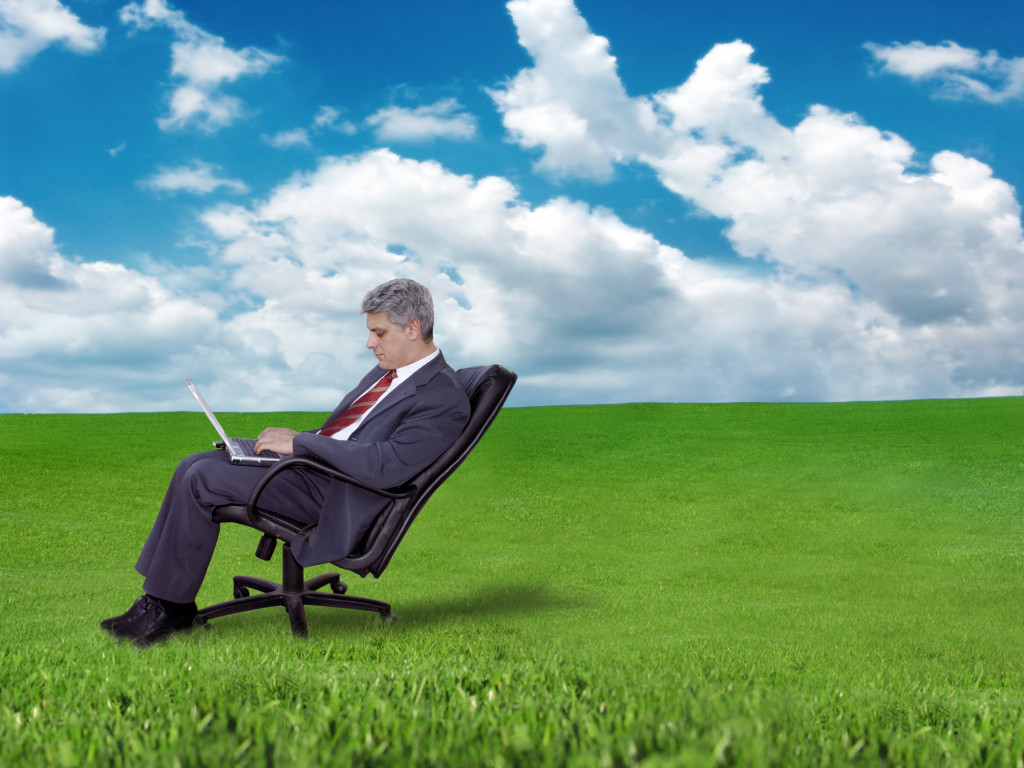 Addressing issues associated with a degrading environment and high level business executives are generally not two things the majority of the population thinks of when asked to come up with things that go together. On the contrary, the greater percentage of us would probably argue that the two mix about as well as oil and water.

However, this concept in changing rapidly. Nowadays the number of company executives taking note of their business’s environmental impact is increasing and more of them are actively implementing steps designed to reduce negative footprints. Actually, this has happened on such a grand scale that a number of educational institutions, such as Northeastern University’s D’Amore-McKim School of Business, are now offering MBAs with specific focuses in sustainable business development and management.

But why are sustainable businesses seeing so much success recently?

In recent years, a wide variety of technological innovations have made ‘going green’ much easier for businesses to accomplish. Furthermore, the sheer number of different options allow company owners to customize the type of environmental initiative that will work best for their business.

For example, with the rise in investments from governmental organizations in alternative energies, it is easier than ever to change the sources of some or all of a business’s energy needs to more sustainable alternatives such as solar, wind, or geothermal. Prices for the installation of wind energy alone has dropped over 80 percent since 1980. Executives can now afford to begin utilizing these resources without dropping profits significantly because they are offered at a more reasonable rate.

Sometimes these rates are even cheaper than the status quo in the long term. In 2003, business students at Ohio University developed a sustainable method of using the leftover grease waste produced by the university cafeteria. They began mixing the over 200 pounds of grease created each week with alcohol to create a viable biodiesel for the campus’s machinery. The change saves the Ohio University over $5,200 yearly in waste removal!

Becoming a more sustainable business doesn’t just mean putting dollars back into the company pocketbook – with the rise of sustainable initiatives on social media platforms it has become a matter of the company maintaining a positive public opinion. Customers have begun to use social media extensively to communicate to businesses what they value in a company and want to see happen. Often times these values are overwhelmingly associated with clean, sustainable company practices.

Social media has not only encouraged businesses to become more responsive with consumers by addressing issues brought up on an individual basis, but it has also enabled them to more easily show when and how they are doing good in their communities. Potential customers that see these types of posts tend to view the company in a more positive light and are more likely to purchase products.

Levi Strauss & Co used social media with great success to tell their story and to launch their Care Tag for our Planet Initiative, which was designed to help prevent thousands of pounds of jeans from entering landfills yearly. In order to promote the initiative, the company used the hashtag #CareTagYourIt in many of their social media posts leading up to the release of the modified care tag that included instructions on how to properly dispose of jeans (by donating them to Goodwill). The tag built anticipation and provided a lead in to a number of other sustainable initiatives the company was working on.

Although there are certainly a lot of beneficial business reasons to begin striving for a sustainable company such as cost savings and a reputation as a company that cares, there are other reasons businesses are trying it – namely it feels good to do good. Business owners that have taken their companies in a more sustainable direction have reported feeling happier and having happier employees who are proud of the work they do. Becoming an environmentally conscious business it not just a fad, it is a tested and proven company initiative.

About the Author: Brittni Brown