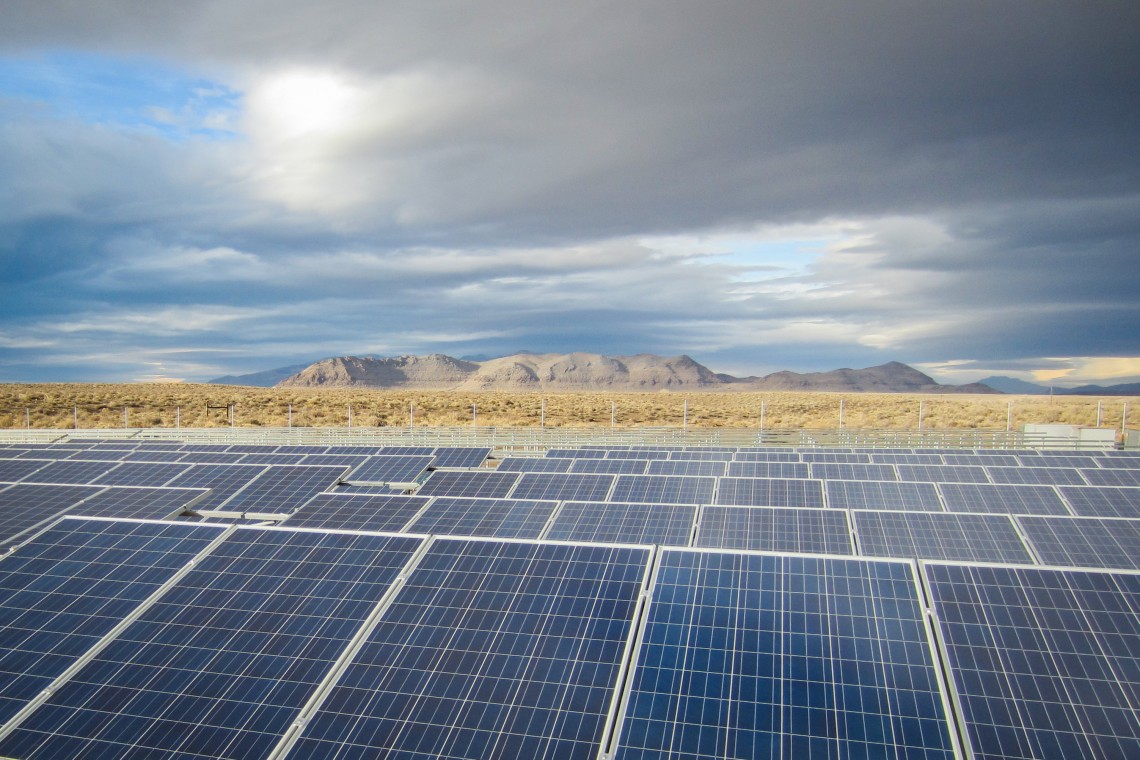 Through an agreement with NV Energy, the City of Las Vegas is excited to announce its plans to be powered by 100 percent renewable energy! All city operations will be offset by renewable power made possible by a new large scale solar project and energy efficiency measures. Effective in January of 2017 once approved by the Public Utilities Commission.

Read more about the cities commitment to a more sustainable future here!

Published On: December 1, 2015Categories: Sustainability in the NewsComments Off on City of Las Vegas Moves Toward 100% Renewable EnergyTags: City of Las Vegas, Clean Energy, Renewables, Solar Power
Share this
Tweet this
Email this