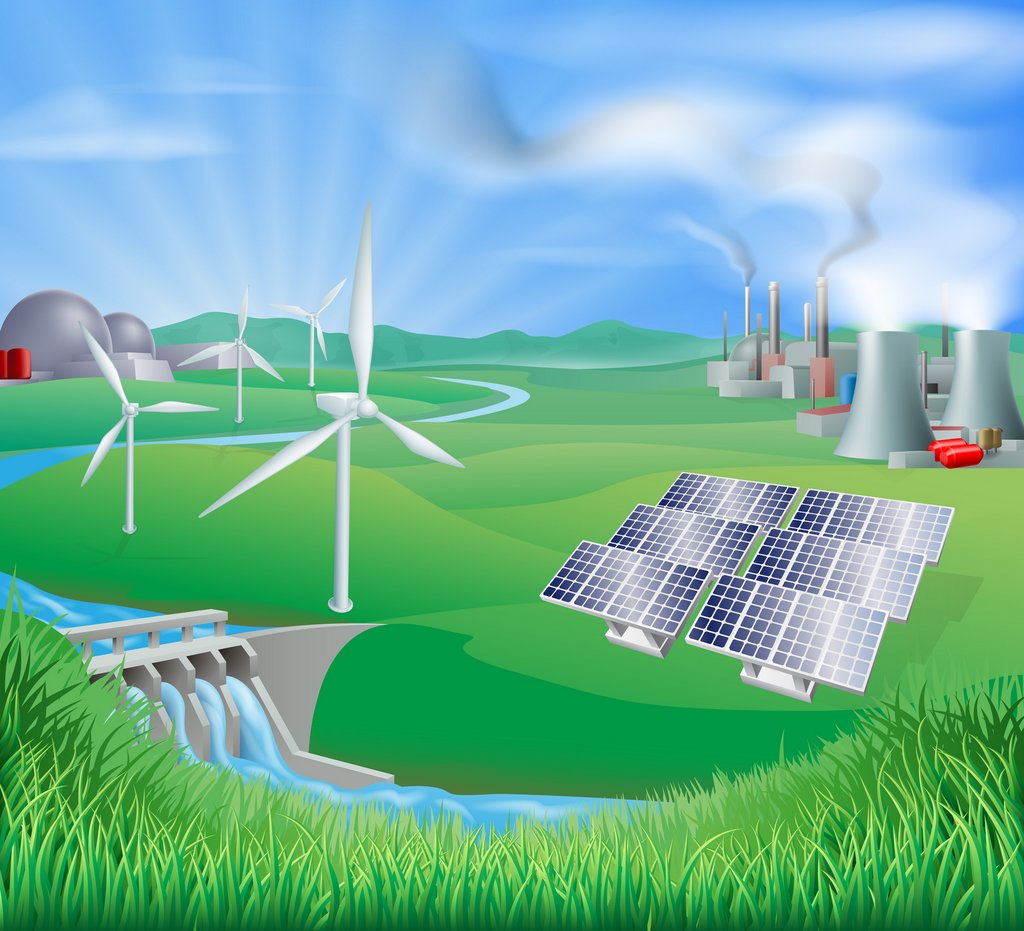 Is Cheap Energy Storage Around the Corner?

Scientists create new organic-based battery that’s cheap, clean, rechargeable…and organic. University of Southern California scientists have developed a new type of battery that has the potential to be a major breakthrough for grid based electricity generation storage, and in particular for renewable energy sources where energy generation is typically limited to the time when the sun shines (for solar power) and the wind blows (for wind energy).

The batteries are intended for large-scale, cheap energy storage, making grid based energy systems more resilient to short-term limitations. According to the scientists, the batteries can last for 5,000 charge cycles, or about 5 times longer than lithium ion batteries, and have a life span of about 15 years. More importantly, the batteries use a process that involves oxidized organic compounds found in plants, fungi, and bacteria, and therefore could be developed relatively cheaply without having to use metals and toxic materials.

The complete story is contained on the Science Daily website.