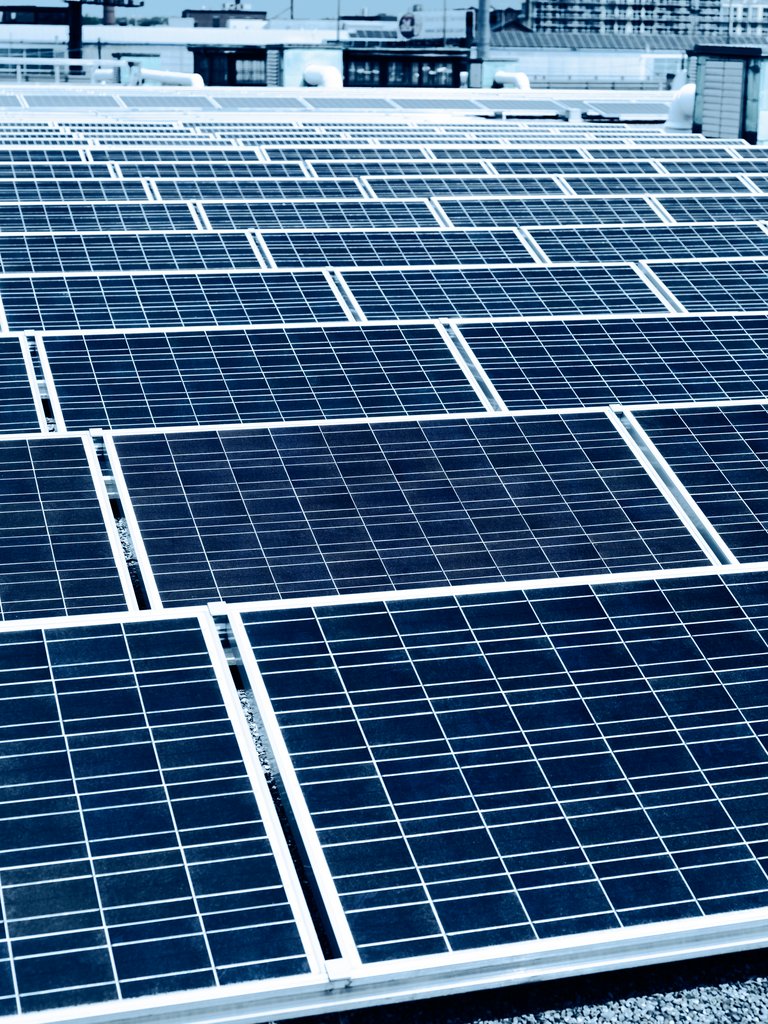 After recently being named in the top 100 trade shows in the USA, Solar Power International continued its extraordinary growth with another record breaking year in Las Vegas. The solar trade show held at the Mandalay Bay Convention Center attracted over 20,000 attendees from all over the World over the four days. 2,000 more than last years event.

Alongside the new products were a number of informative workshops that looked at system design, micro grids, new legislation, storage and the current energy landscape to name but a few of the events great offerings to solar conferences professionals.

One of the stand out conferences focused on Professional Women in Solar and Storage. While women only make up 28% of the solar workforce this number is increasing drastically and the panel discussion investigated Women’s growing role in the industry, how they can support one another as the industry continues to boom.

There were also heated debates around the upcoming trade case which could see tariffs placed on imported solar panels as opposed to those manufactured in the US. This has created concern as to the impact on installation costs, potential job cuts and the success of the industry in the US.