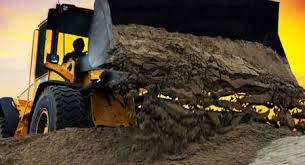 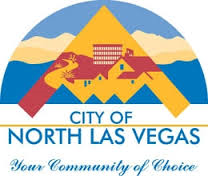 The study will cost Ledcor approximately $150,000 and the city of North Las Vegas nothing. In return, Ledcor will be retained by the city should the project move forward. Boulder City Councilman Cam Walker, who also works for Ledcor, described the effort during the North Las Vegas council meeting as:

To fund the lifeblood of APEX and see the future of North Las Vegas really expand and grow with the development there.”

APEX is located approximately ten miles northwest of Las Vegas along the I-15 corridor, or about twenty-four miles NW of McCarran Int’l Airport. It is considered an economic diversification district, an area with special tax incentives and regulations to encourage development. This district was one of the results of the Tesla economic development deal struck by the state of Nevada, which allows cities more flexibility in creating economic opportunity via taxation and regulatory policies.

North Las Vegas Mayor John Lee believes that APEX “is one of the valley’s best hopes at revitalizing our area and the state.” At the same time, Nevada Governor Brian Sandoval stated, “The region offers a workforce that is ready and capable and now will offer space that is viable in the global economic development market.”

If APEX was fully developed and occupied, Brookings Mountain West Institute estimates it would create 57,960 direct jobs and add $670 million in annual state and local tax revenue. Being “fully developed and occupied” is highly speculative at the moment, however. For example, public officials expect that about $150 million in public money would be required to fund infrastructure improvements such as roads and sewers; where this investment would come from is uncertain.