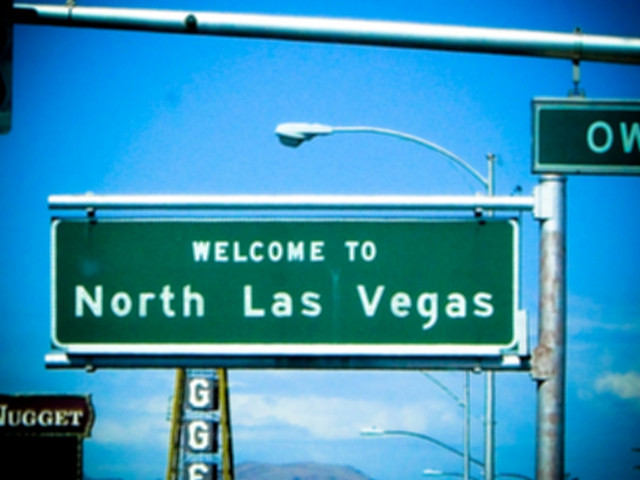 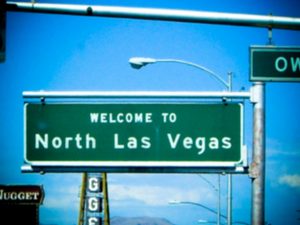 North Las Vegas Announces Billion Dollar Apex Plan. Mayor of North Las Vegas, John Lee, announced plans for North Las Vegas’ Economic Diversification District, the first of its kind in Nevada.
This new district will occupy 800 acres of land in the Apex Industrial area of the city. This district is largely made possible by Nevada State Legislature’s new law allowing local government to provide special tax incentives within a district, in an effort to attract qualifying local businesses.The new law is working for North Las Vegas, with three companies already interested in the Apex district, bringing over 3 billion dollars of investment over the next decade. The relocation of these companies will also bring 7,500 jobs to the city.

“I have stated that Apex was North Las Vegas’ only hope. I would like to rephrase that and say Apex is one of the valley’s best hopes at revitalizing our area and the state. I’m pleased to announce plans for an 800 acre project that will eventually bring utilities to the entire 7,000 acre Apex development park.” – Mayor John Lee.

“Mayor Lee’s decision to create an Economic Diversification District after assessing the needs of his city is a testament to his commitment to building a stronger, more vibrant, City of North Las Vegas. The region offers a workforce that is ready and capable and now will offer space that is viable in the global economic development market. North Las Vegas is a fantastic location for companies to pursue new opportunities. I am pleased the state was able to play a role in this decision by allowing local governments to create tax incentive districts that fit the needs of their changing cities.”