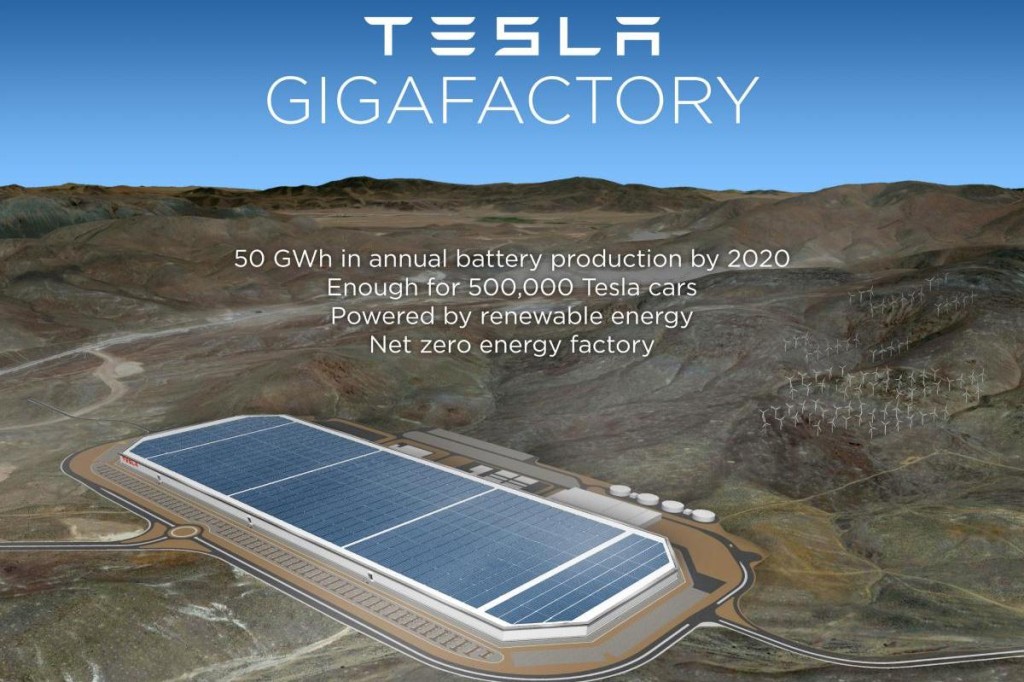 Nevada’s creative development deal to encourage Tesla to build their five million square-foot lithium battery Gigafactory in the Reno-Sparks area earned them Business Facilities Magazine’s 2014 Economic Development Deal of the Year Gold Award, their highest award. This massive 300-acre facility will create an estimated 6,500 direct and over 16,000 indirect jobs as Tesla invests nearly five billion dollars in the next four years in construction and equipment costs. During the announcement of the deal last September, Nevada Governor Brian Sandoval stated:

This is great news for Nevada. Tesla will build the world’s largest and most advanced battery factory in Nevada which means nearly one hundred billion dollars in economic impact to the Silver State over the next twenty years. I am grateful that Elon Musk and Tesla saw the promise in Nevada. These 21st century pioneers, fueled with innovation and desire, are emboldened by the promise of Nevada to change the world. Nevada is ready to lead.”

The bidding between states for this project was intense; Nevada offered $1.3 billion worth of incentives, mostly in the form of sales and property tax abatements over the next twenty years. Including the costs of the incentives, Nevada still expects to receive nearly $460 million over the same period, with approximately $100 million anticipated for the school districts. Key factors in Nevada’s victory beyond the incentive package included the availability of a substantial amount of land, short proximity to Silicon Valley, lower transportation costs for Tesla, and favorable business regulations. It is important to consider the indirect benefits of Tesla locating a factory in Nevada. Not only are 16,000 indirect jobs expected to be created, but the businesses that are created or expanded to employ them will be paying ordinary tax rates, increasing the full tax benefit over the first twenty years far beyond the $460 million expected from Tesla alone. 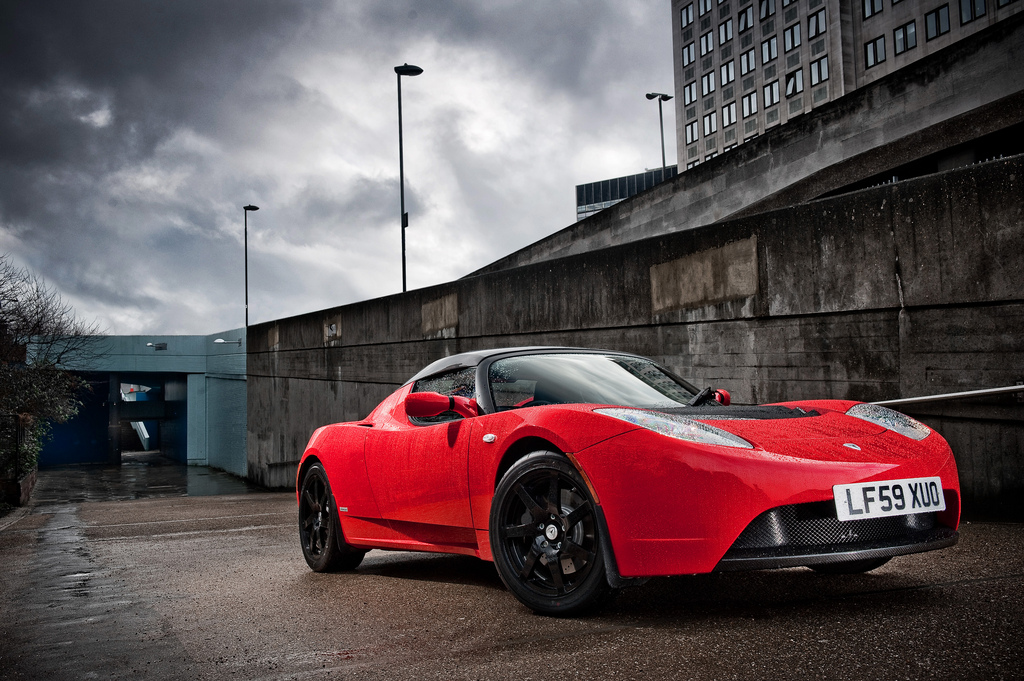 As Nevada has attempted to become more economically diverse, welcoming one of the most technologically advanced, forward-thinking corporations is definitely a success in that effort. As a pioneer in creating highway capable electric vehicles, Tesla has the potential to lead the change away from the internal combustion engine and their reliance on fossil fuels. Further demonstrating public and Tesla leaders’ cooperation, Nevada is pledging resources to purchase the right of way for highway construction to mediate traffic concerns and Tesla has promised to hire locally and make educational investments, such as a $1 million grant for battery research at UNLV.

As part of Tesla’s recruiting efforts, they will be on campus at UNLV on Tuesday, February 24, 2015. The informational session will begin at 6pm in SEB Auditorium. All majors are welcome, and Tesla offers internships and careers in a variety of fields.

SUMMARY OF ECONOMIC IMPACT ANALYSIS AND …