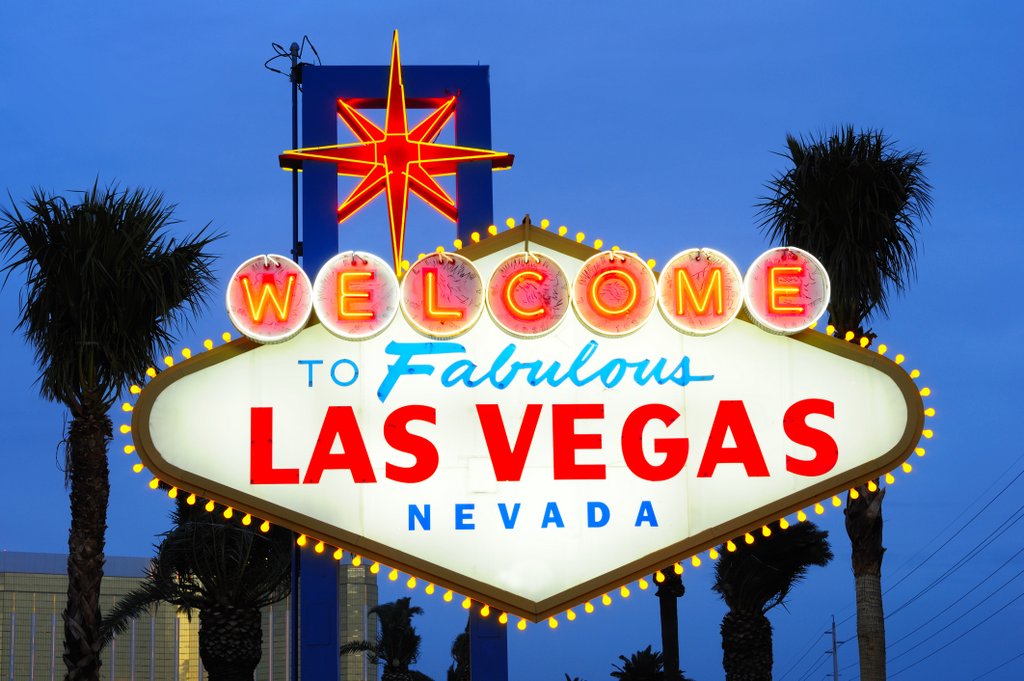 Las Vegas is finally being recognized nationally for its sustainability efforts. The U.S. Conference of Mayors announced Las Vegas’ Mayor Carolyn Goodman and Mayor Shame Bemis of Gresham, Oregon as the top winners of the Climate Protection Awards.

Las Vegas has set a goal of achieving the nation’s first net-zero energy, water, and waste municipality. Achievements include:

Clearly the city is well on its way toward its goal.

Mayor Goodman and Mayor Bemis are changing the energy future of their cities and the nation, showing how local innovation can offer local solutions to our growing climate challenges.” — Kevin Johnson, Mayor of Sacramento and president of the U.S. Conference of Mayors.