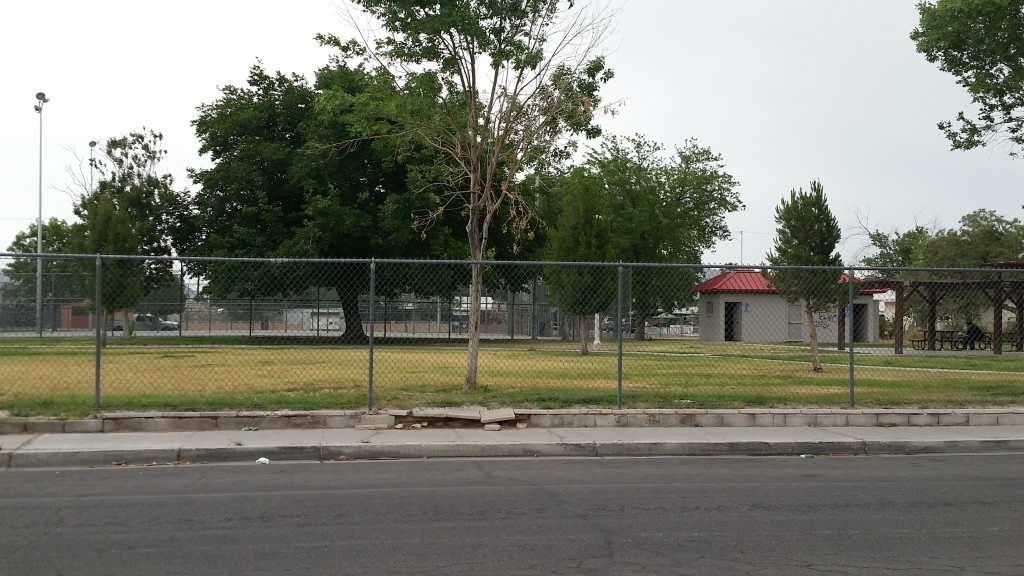 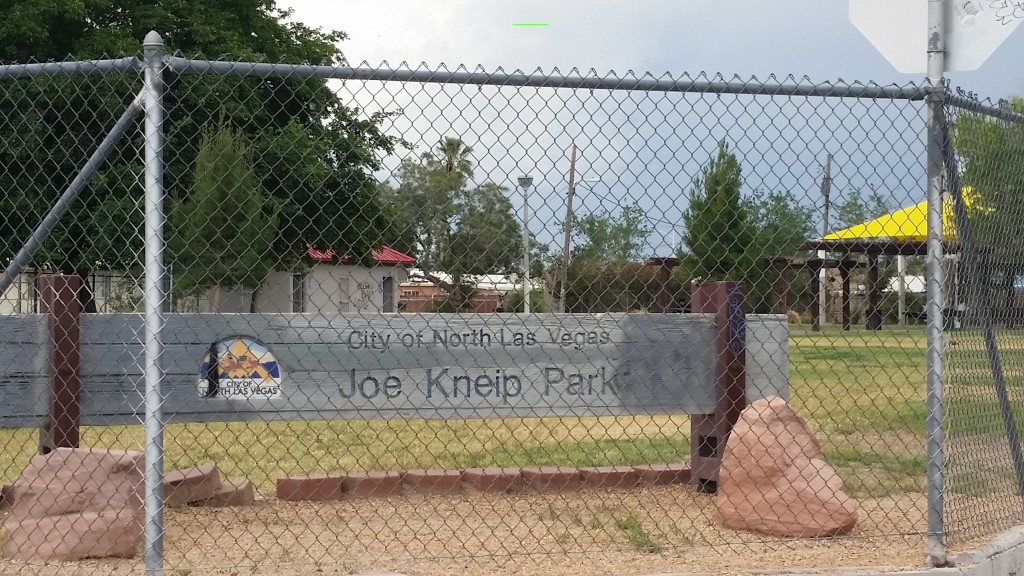 Located near Eastern and E Lake Mead Blvd in North Las Vegas, Joe Kneip Park has been selected by National Recreation and Parks Association (NRPA) for a makeover this year. As the host city for the NRPA annual conference, the NRPA has a tradition of improving a park in the conference city. As the effort was announced May 4, 2015, North Las Vegas Mayor John Lee stated, “The City of North Las Vegas is thrilled for the opportunity to renovate Joe Kneip Park. We are grateful for the many partners and donors who are joining us to bring this deserving neighborhood a new park. Parks and recreational opportunities play an important role in the overall economy of our city and in the health and wellness of our residents by bringing families and neighbors together for a stronger more vibrant community” (N Las Vegas press release, May 4, 2015).

North Las Vegas is partnering with NRPA’s “Fund Your Park” crowdfunding operation. Fund Your Park enables citizens from around the world to contribute to projects related to parks and recreation around the world. In the same way that crowdfunding has been used to assist start-up businesses or help during emergencies, Fund Your Park is dedicated to parks and recreation. North Las Vegas is asking for $450,000 to complete the project, and they have over $150,000 so far. To contribute or find out more information, go to http://www.fundyourpark.org/campaign/detail/3421. In addition to the marketing help with the crowdfunding website, the NRPA through its partners will also be providing assistance in acquiring new equipment for the park. 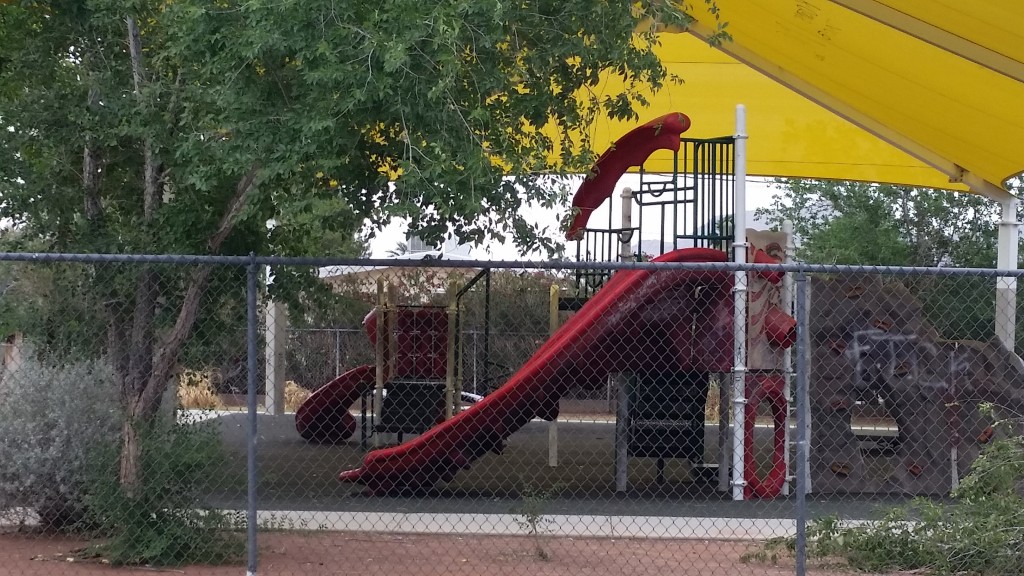 Since parks are often local gathering places, officials believe by improving parks such as Joe Kneip, the entire community of North Las Vegas will feel part of the revitalization efforts. Features considered to be added or improved at Joe Kneip include: playground, restroom, picnic area, fitness zone, soccer field, and splash pad. The park occupies 2.21 acres in a residential neighborhood, with considerable grassy area. Hopefully North Las Vegas will either be using some of the crowdfunding donations or will increase whatever maintenance budget is already present at Joe Kneip Park. Otherwise, whatever improvements are made will be dilapidated in the same way that the current facilities are. 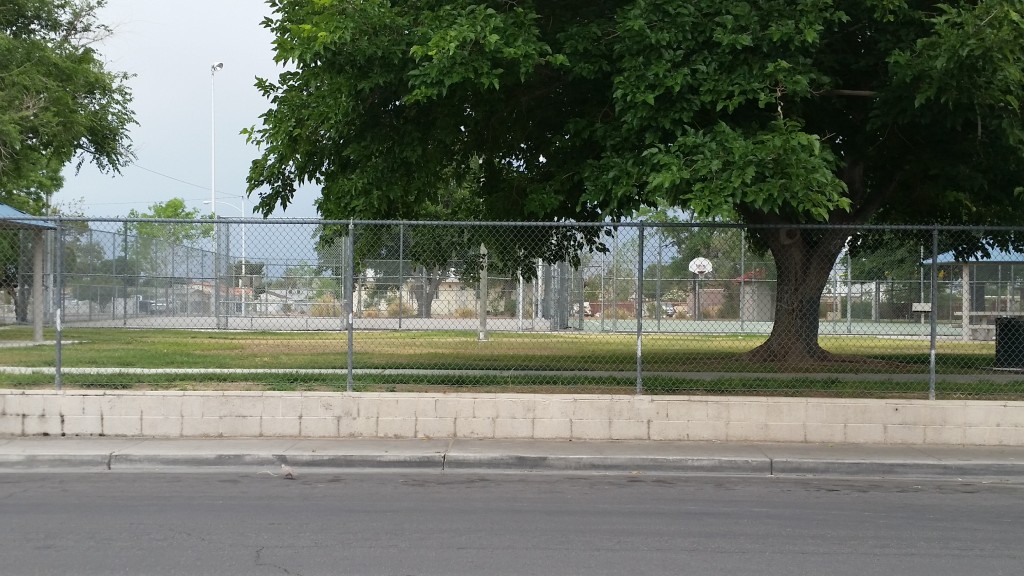 Published On: May 11, 2015Categories: Southern Nevada, Sustainability in the NewsComments Off on Joe Kneip Park Selected for Revitalization in North Las VegasTags: Community, Fund Your Park, Joe Kneip Park, North Las Vegas, Parks, Recreation
Share this
Tweet this
Email this