Convene For Green 2015: Highlights and the Future of Sustainability in Nevada 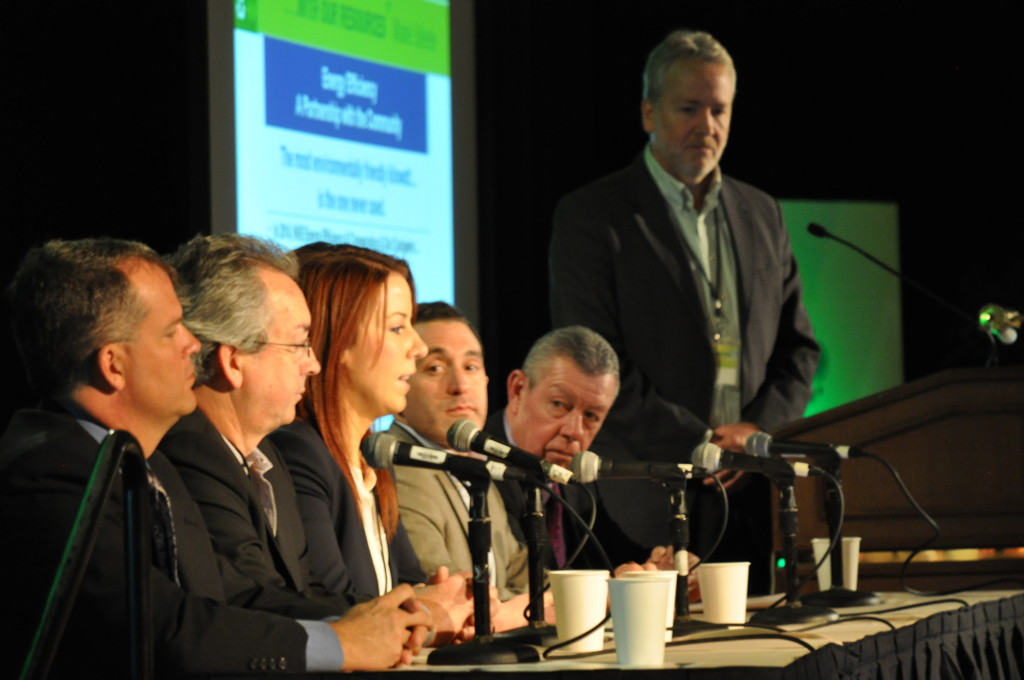 Convene For Green 2015: Highlights and a Look into the Future of Sustainability in Nevada

The 7th annual Convene For Green took place on Thursday, March 5th, 2015. Convene For Green 2015 (#C4Green15), featured numerous key stakeholders in the public, private, and non-profit arena at the Rio All-Suite Hotel and Casino in Las Vegas. This years event was centered around “Creating Our Sustainable Identity” for Southern Nevada and featured panelist discussing our community, resources, visitors, and future, along with Keynotes from the CEO’s of ReCitizen and STAR Communities.

This event is a culmination of all that Green Chips is working towards in Southern Nevada. ‘Creating our Sustainability Identity’ was a huge success and a big step forward for the collaborative sustainability community” – Lauren Boitel, Executive Director of Green Chips

The day was full of great speakers, and two amazing Keynote addresses. Storm Cunningham, CEO of ReCitizen, discussed how many communities try to “revitalize backwards.” He offered a new approach for Southern Nevada, by way of “adaptive renewal,”, through renewing, repurposing, and reconnecting.  Las Vegas, Cunningham said, benefits from a global mega-trend of increasing populations and a consumption explosion. As more and more people move to Southern Nevada, there will be a greater need for renewing, repurposing, and reconnecting assets that have been laid to waste. His message encouraged Southern Nevada citizens to adopt creative to solutions to renew our region and take part in the $3 trillion a year industry of restoration. For more information about community revitalization, visit Cunningham’s website. 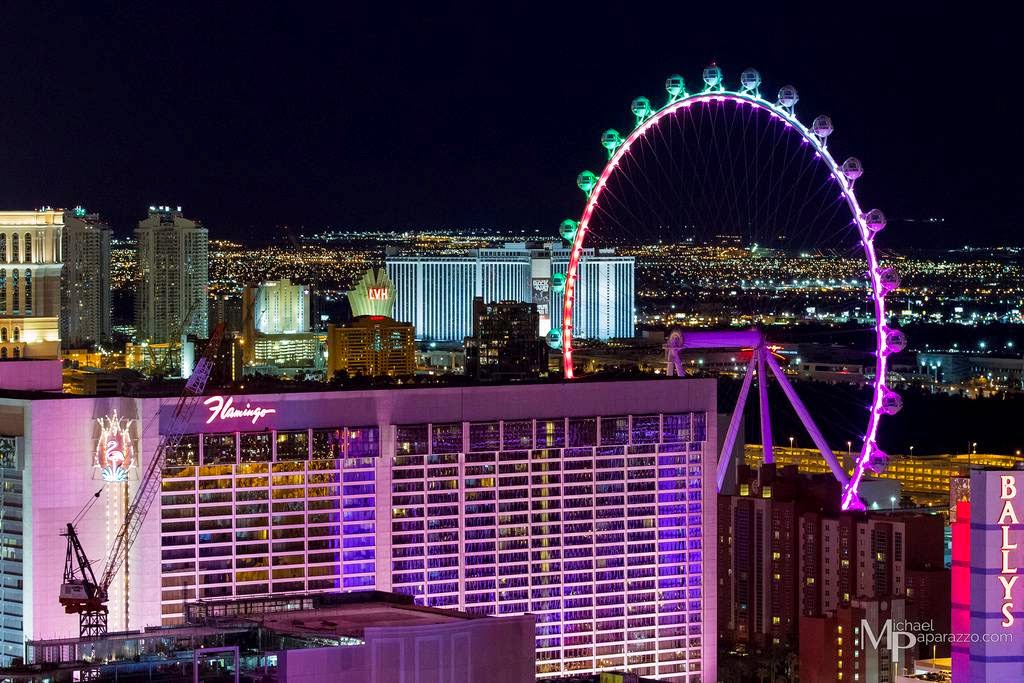 Hilari Varnadore, CEO of STAR Communities, closed the day with her keynote speech introducing STAR communities, a non-profit organization dedicated to evaluating, improving and certifying sustainable communities, to the crowd. Varnadore addressed the value of becoming a STAR community and shared her excitement that the cities of Las Vegas and Henderson will be pursuing STAR certification. Las Vegas is attempting to earn the 5 STAR rating, and you can see the City of Las Vegas news release about it here.

STAR Communities offers sustainability tools that city and regional leaders can use to guide them towards more sustainable and prosperous communities. Varnadore described the rating system as having a “holistic approach,” including a variety of measures related to economic, cultural, environmental, and social improvements. (For more information, visit starcommunities.org.)

The “For Our Resources” Panel at Convene For Green 2015

Takeaways and Highlights From the Resources Panel 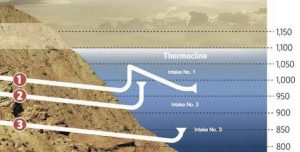 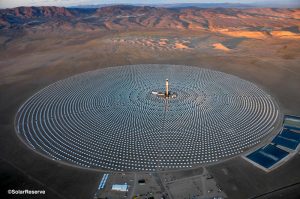 Convene For Green will be back in 2016, continuing to further sustainability in Southern Nevada!